How to play ?
The team 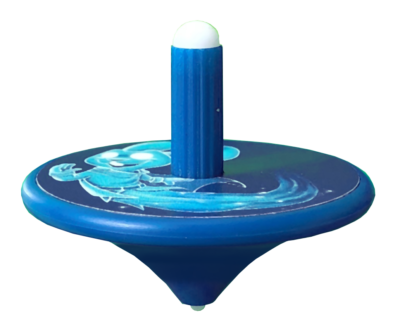 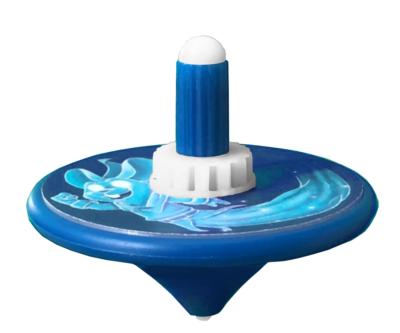 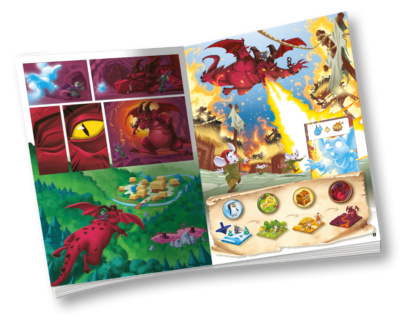 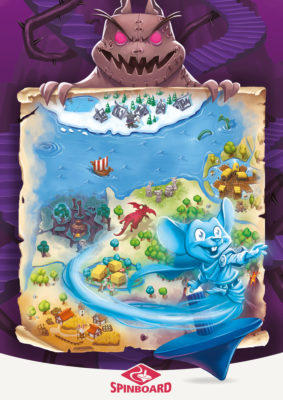 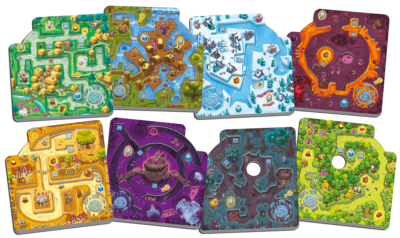 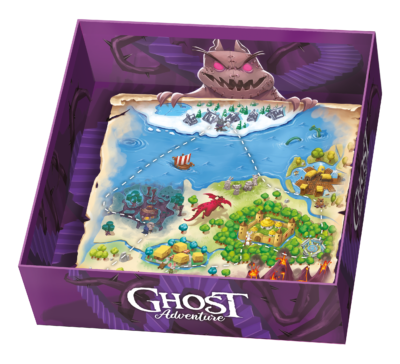 Ghost Adventure is a cooperative game, which you play while standing around a table. Players take turns completing missions together. Each mission involves a different route that you must complete with a top, traversing several boards. 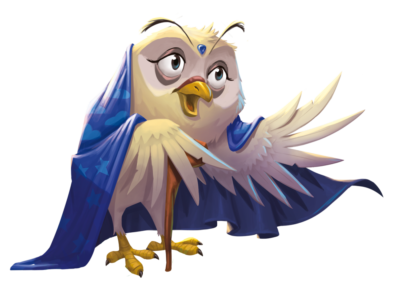 You are a Mouse spirit. With your companions, you watch over all of the territory of the region’s animals. Hidden in your great stone statues,
you stand guard, your gaze fixed on the horizon. There was nothing you could have done against the Wolves who landed from the North, protected by some unknown magic. They have come to destroy your statues to capture all of the spirits in a mysterious orb. You, the little Mouse that you are, are the only spirit that escaped, deprived of your magical power, and forced to flee into the woods. Your path ends at the hovel of an old Owl fairy. Completely exhausted, you collapse at her feet.

The fairy takes you under her wing. Little by little, she trains you to master your powers once again. When she feels you are ready, the Owl fairy introduces you to the great Ermine, the queen of the forest. She leads the war against the Wolf vikings who are spreading terror all across the coastline. Content to see that one can always count on the spirits, the Ermine is eager to measure your strength. She asks you to wake the Squirrel king, who is deep in cursed slumber. You try to collect magical musical instruments to ward off the spell. You ultimately discover that a mysterious monster is lurking in the king’s dreams, keeping him asleep. Too strong for you, the monster knocks you out. When you wake, the Ermine and the Owl send you to the Beavers, so they can carve a new statue of you into a grand tree. Then you feel the energy of all the animals who believe in you.

But then, a Rat, a spy allied to the Wolves, seeks to harm you by leading them to you. Seeing that your abilities are now powerful, he wakes a Dragon to ravage the region. You manage to calm the legendary animal, and capture the Rat, as well.

The Rat seems possessed by an unknown evil, rendering him terribly aggressive. You try to get through to him by reuniting him with his family. The love of those close to him indeed saves him. Coming back to his senses, the Rat reveals to you that all of the Wolves have been struck by the same evil: a nightmarish monster has seized possession of them all. This maleficent creature forces the Wolves to invade the other territories, so it can control ever more souls. 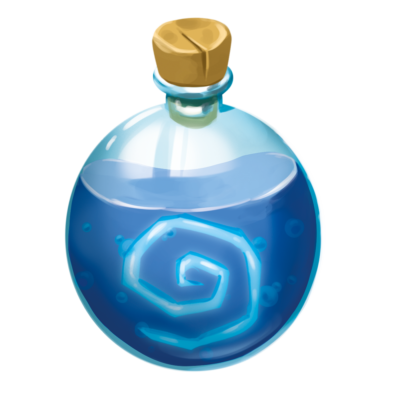 Following the Rat’s instructions, the Ermine queen forms an army in order to fight the Wolves in the North. As the battle rages between the celtic animals and the Wolf vikings, you manage to break the magical stone that contains the spirits. Once the Wolves come to their senses, they reveal to you that this stone fell from the sky, and that the monster that was hiding in it emerged and took control of them.

All of the spirits dive into the world of nightmares to try to overcome the monster. The combined magic of all of the reunited spirits eventually overcome the vile and greedy, lonely monster. Then the rescued animals and freed Wolves celebrate their new alliance with a grand banquet. New statues are erected and set up beside the sea. The spirits once again can take refuge and keep watch, accompanied by a newcomer: the statue of a grand Wolf!

But while everything seems to be going well, somewhere in the endless dream of a Squirrel king hides the monster from outer space, biding its time to return again…

After a start in videogames, and twelve years in the gourmet food industry (chewing gum, chocolates…), Wlad is consumed by his passion for boardgames. Blackrock Games (boardgame distributor) welcomed him to the team in 2016. In parallel, in his spare time, he is a designer of games that he publishes through his own publishing house, Buzzy Games. For his new game, Spinboard – Ghost Adventure, he has surrounded himself with a team of experts, notably including Igor, Germain, Jules, and Yann. 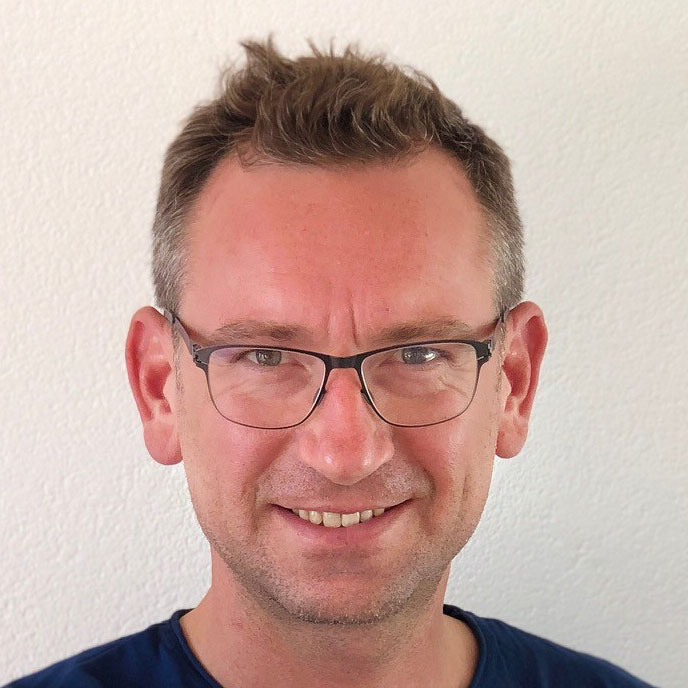 Igor is an all-terrain creative director. Associated with the heart of the company Origames, packager and publisher of games, he has been working in the gaming world more than fifteen years. Co-author of the Ghost Adventure comic book and artistic director of the project, he has worked with the illustrators to find a coherent editorial and graphic axis consistent with the publisher’s expectations while remaining in phase with the market. 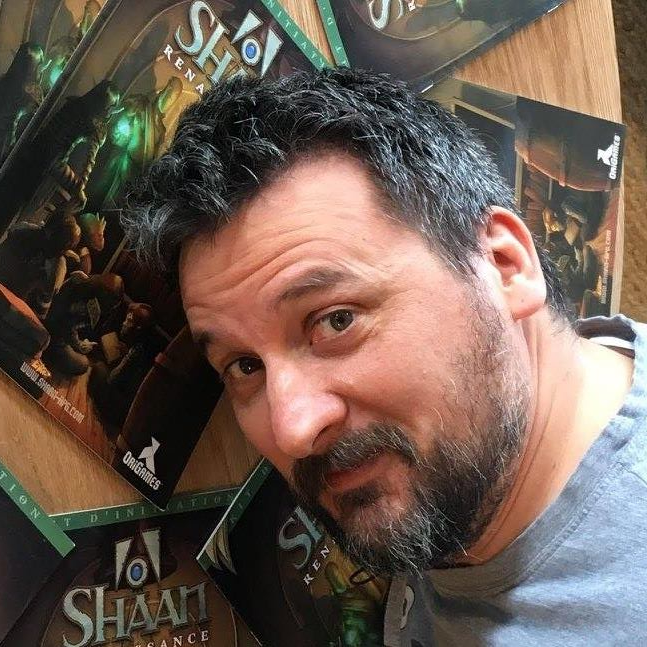 Germain was born in the countryside, which is where all of his stories start. They evoke old wood, mid-season rain, the colors of flowers, and the murmur of the shadows. When an ancestor appeared to him in a mousehole to recount the legend of a spinning spirit-top, he thought it would make a great story for the magnificent Spinboard project. 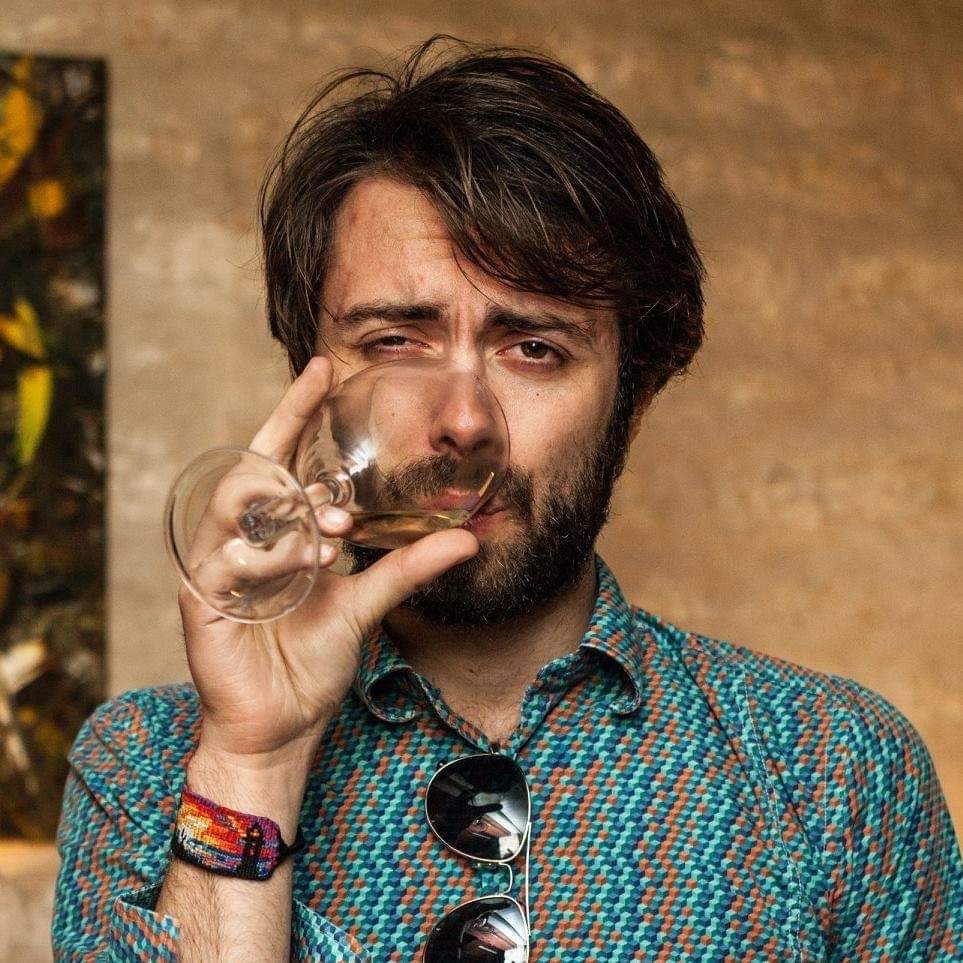 After working as a graphic designer, Jules Dubost is now an illustrator of boardgames, videogames, and animated films. A fan of the Spinboard concept, he has supported the development of the game since its inception by getting involved in the playtesting. This is the second time he has worked on a game for Buzzy Games; the other being Abra Kazam in 2018. 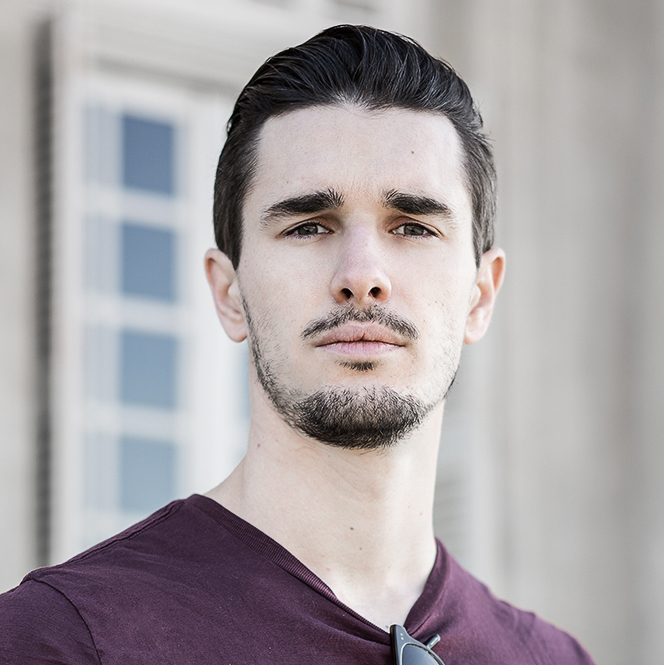 Yann Valeani was trained in the world of cartoons. Passionate about visual narration, which he teaches in Marseille, he notably has released the Rock & Stone comic book, a science fiction diptych published by Delcourt with Nicolas Jean. Seduced by the synopsis of “Ghost Adventure”, he has enthusiastically invested in bringing its universe and characters to life. 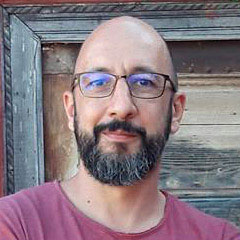 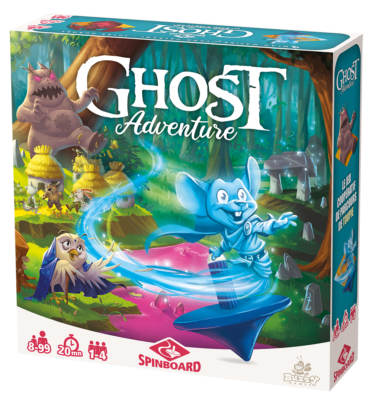 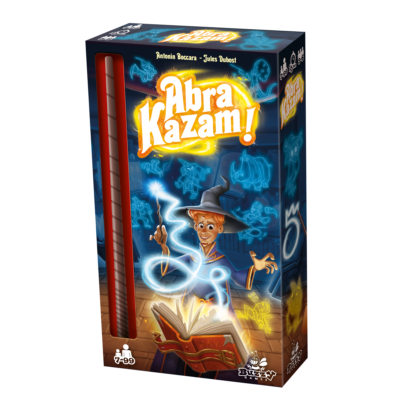 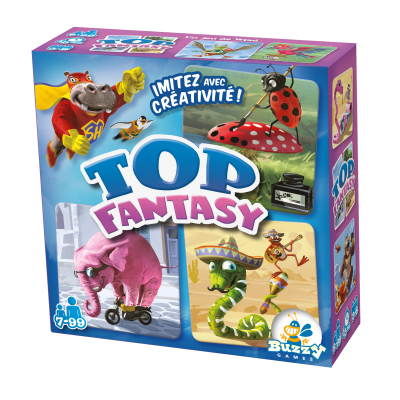 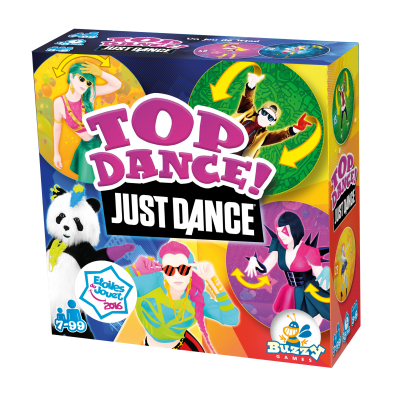 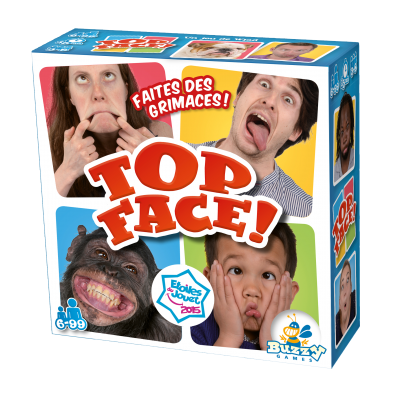 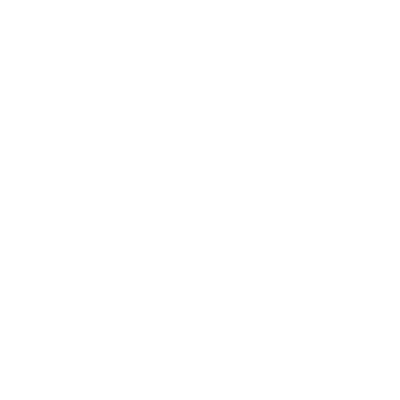 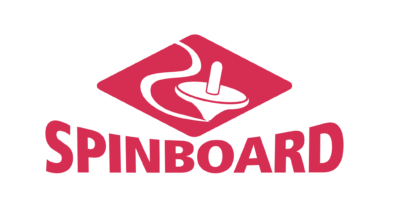 SPINBOARD is a registered trademark